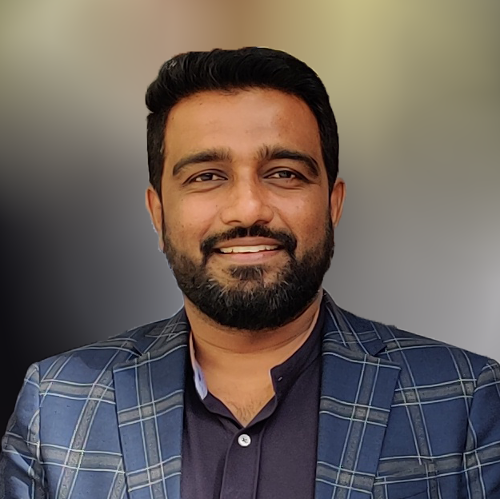 Dr. Hardik J. Pandya joined the Department of Electronic Systems Engineering, Indian Institute of Science, Bangalore in January 2017. Dr. Pandya heads three laboratories in ESE focused on developing a new class of biomedical devices and technologies. Before joining IISc, he worked as a postdoctoral scientist in the Department of Mechanical Engineering, Maryland Robotics Center, University of Maryland, College Park (2012-2016) and in the Department of Medicine, Brigham and Women’s Hospital–Harvard Medical School (2016-2017). He obtained his Ph.D. in microengineering systems from the Indian Institute of Technology Delhi (2013). His current research focuses on minimally invasive and non-invasive technologies with an emphasis on but not limited to cancer diagnosis (brain, breast, head and neck), e-nose (diabetes, breast cancer screening), Neuroprotective Therapies for Acute Stroke and Epilepsy. He is a recipient of the prestigious Early Career Research Award from Science and Engineering Research Board, Government of India in 2017. His work has resulted in 11 patents, 02 book chapters and around 50 publications in peer-reviewed journals and conferences. His work has been highlighted as “Breaking Research News” by The Physicians Committee for Responsible Medicine. The work on portable cancer diagnosis tool was also featured on Science Translational Medicine as an Editorial Choice, Breast Cancer Diagnosis, March 2016 and has been highlighted on CapeRay blog as “Biochips and Diagnostic tools” in April 2016.

We seek to understand and exploit novel ways of fabricating microengineering devices using glass, silicon, polymers and integrate with unusual classes of micro/nanomaterials. Our aim is to integrate biology/medicine with microtechnology, nanotechnology and additive manufacturing to develop innovative tools to solve unmet clinical problems. Our current research focuses on flexible sensors, microsensors, microfluidic devices, and microelectromechanical systems, all lately with an emphasis on cancer diagnosis, therapeutics, e-nose, and biomedical device technologies. These efforts are multidisciplinary and combine expertise from different fields of technical study

Optical spectroscopy-based imaging techniques for the diagnosis of breast cancer: A novel approach 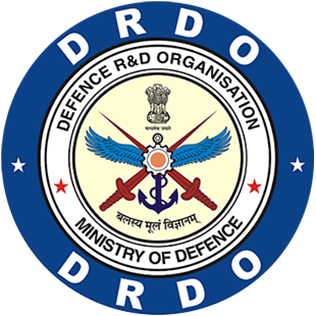 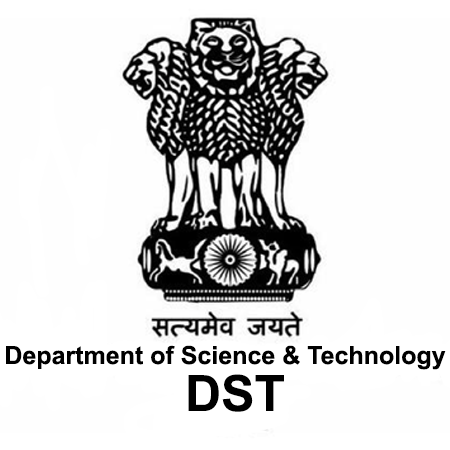 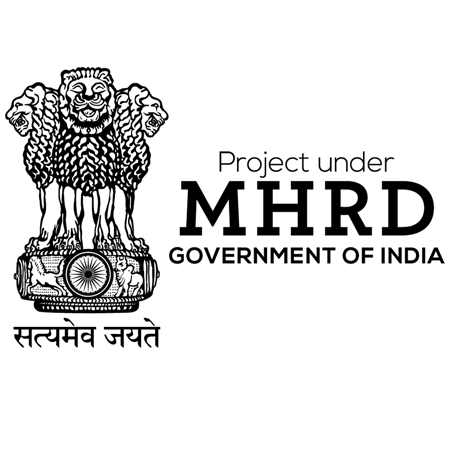 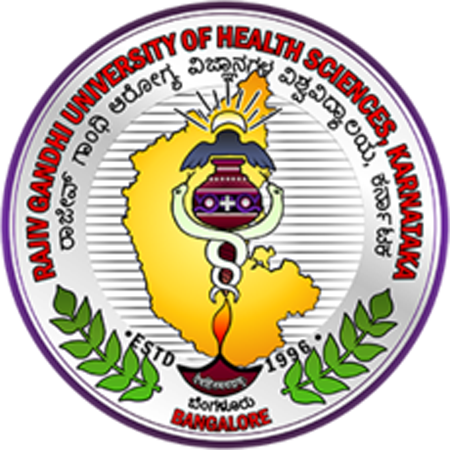 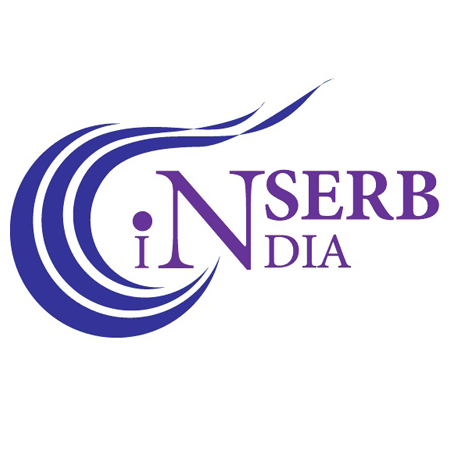 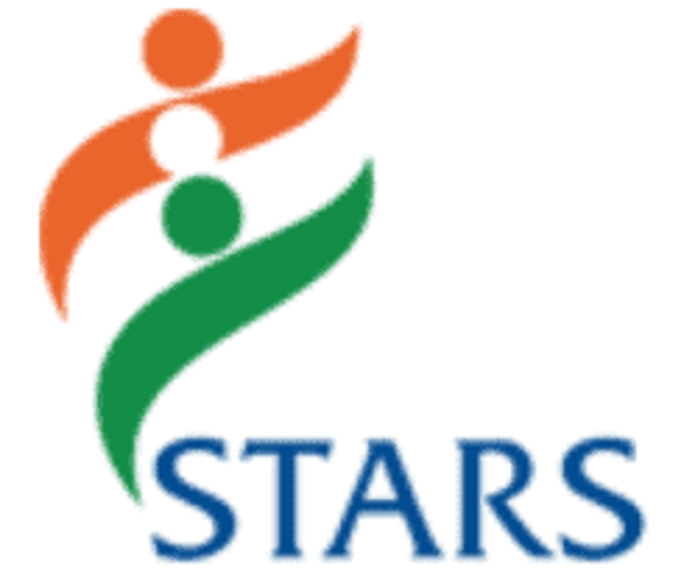